Exercising the mind is equally as important as exercising the body, especially as we get older. Thankfully, exercising the mind can be as easy as focusing on puzzles, quick games, tasks and activities that are not only strengthening the brain but are fun too. Many puzzles and games are also great for improving memory and may reduce the risk of conditions such as dementia. 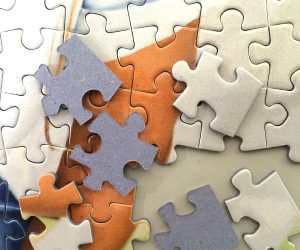 A jigsaw puzzle is usually one of the first games played as a child for brain stimulation, however with age, jigsaws are usually forgotten. Jigsaw puzzles are effective games that should be encouraged to anyone, particularly the elderly as they can help with relaxation, reducing blood pressure and slowing breathing rate. Jigsaws are also beneficial for those with busy minds as they can act as a form of meditation. 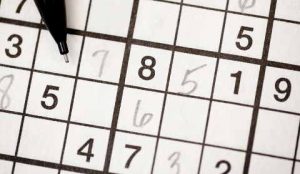 The Japanese logic-based number puzzle, sudoku, is an effective brain game that requires problem-solving and looking for number patterns. Sudoku provides real-life skills as it helps players assess the repercussions of the decisions they make every day. Completing puzzles can also create a sense of accomplishment that in other activities can feel harder to achieve later in life. The game can also increase one's sense of time. 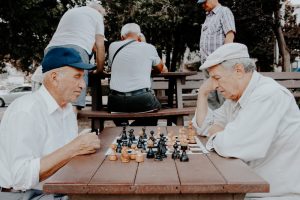 The history of chess goes back almost 1500 years, and for good reason. The intricate game relies on strategy, planning ahead and thinking outside the box which can bring about positive results on seniors. Although chess can initially be tricky to understand, after just a few months of playing, the game has been proven to boost IQ's. A benefit, especially helpful for older people who struggle with concentration, is that it can significantly help with focus. 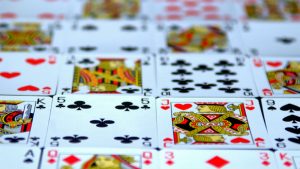 True to its title, the card game memory is an ideal activity for seniors to boost their remembrance skills. Played individually or with a group, all that is needed is a pack of cards and a table. The simple game requires spreading the deck of cards face down across a table, the player then flips two cards face up to try and match them. If the cards match, the player keeps the cards and goes again. If they don't match, they must return the two cards face down and allow the next player their turn. The winner is the individual with the most correctly matched pairs. 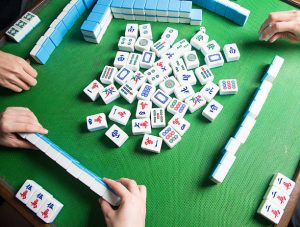 Developed in China, tile-based game Mahjong has become popular around the world since the early 20th century. Usually played by four players, sometimes three, Mahjong is similar to the Western game rummy in which it requires skill, strategy, calculation and a degree of chance. Although the game takes a fair bit of brainpower, it will become easy to follow and a great opportunity for socialising and adapting skills for life's daily tasks.

Two-thirds of older adults say they are experiencing social isolation and 66 percent say that their anxiety levels have increased because of the pandemic….