It’s a cold, dark morning; the sun is barely peeping over the horizon. A woman awakes and brews herself a cup of tea, sipping it as she looks out of the window at the morning drizzle. “Alexa,” she asks, “what’s the weather like today?” Her Amazon Echo AI assistant informs her that it’s raining, so she dons a waterproof before heading outside, her trusty guide dog in tow.

In this simple one-minute advert recently broadcast in the UK, Amazon succinctly demonstrates the utility of their artificially intelligent software to the disabled consumer. It’s still early days for the AI industry, but as the technology improves it looks set to become as ubiquitous as the smartphone, tablet, or personal computer. Just as these technologies have transformed every aspect of our lives from shopping to socialising, AI is certain to have an enormous impact on the world.

Michael Witbrock is a computer scientist who wants to figure out just what that impact will be. Born in Christchurch, Witbrock acquired his PhD in computer science from Carnegie Mellon University in Pittsburgh, Pennsylvania. After residing for some years in New York, he is now a professor at the University of Auckland, and lists ‘AI for Social Good’ amongst his areas of interest. AgedPlus magazine spoke to Witbrock to get a sense of what the growth of AI means for the aged care sector. 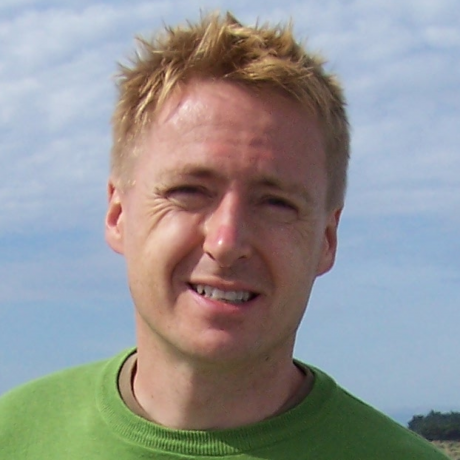 “There are obvious applications to health which many people probably turn to when asked about AI in this context,” said Witbrock. “AI offers potentially large improvements in knowledge management tools to make far better use of our scientific research in seeking treatments for each patient’s ailments. It will also lower costs and support higher accuracy for diagnostic imaging tests in particular.”

The computational power afforded to healthcare practitioners in the last fifty years has already drastically improved medical care, but giving machines the ability to analyse and learn from relationships between prevention or treatment techniques and patient outcomes en masse could lead to a fine-tuning of medicine and increased personalisation.

AI software that not only has access to a patient’s medical records but to thousands, or even millions, of other patients’ data may be able to suggest more effective treatment than a doctor or team of doctors, however well-informed they may be. One study conducted by the Centrestone Research Institute found that predictive modelling of electronic health records data has achieved 70-72 percent accuracy in predicting individualised treatment response at baseline, and these figures are only going to improve. But it’s the application of AI outside of the clinical context which Witbrock anticipates having the most significant impact on the lives of elderly and immobile consumers. 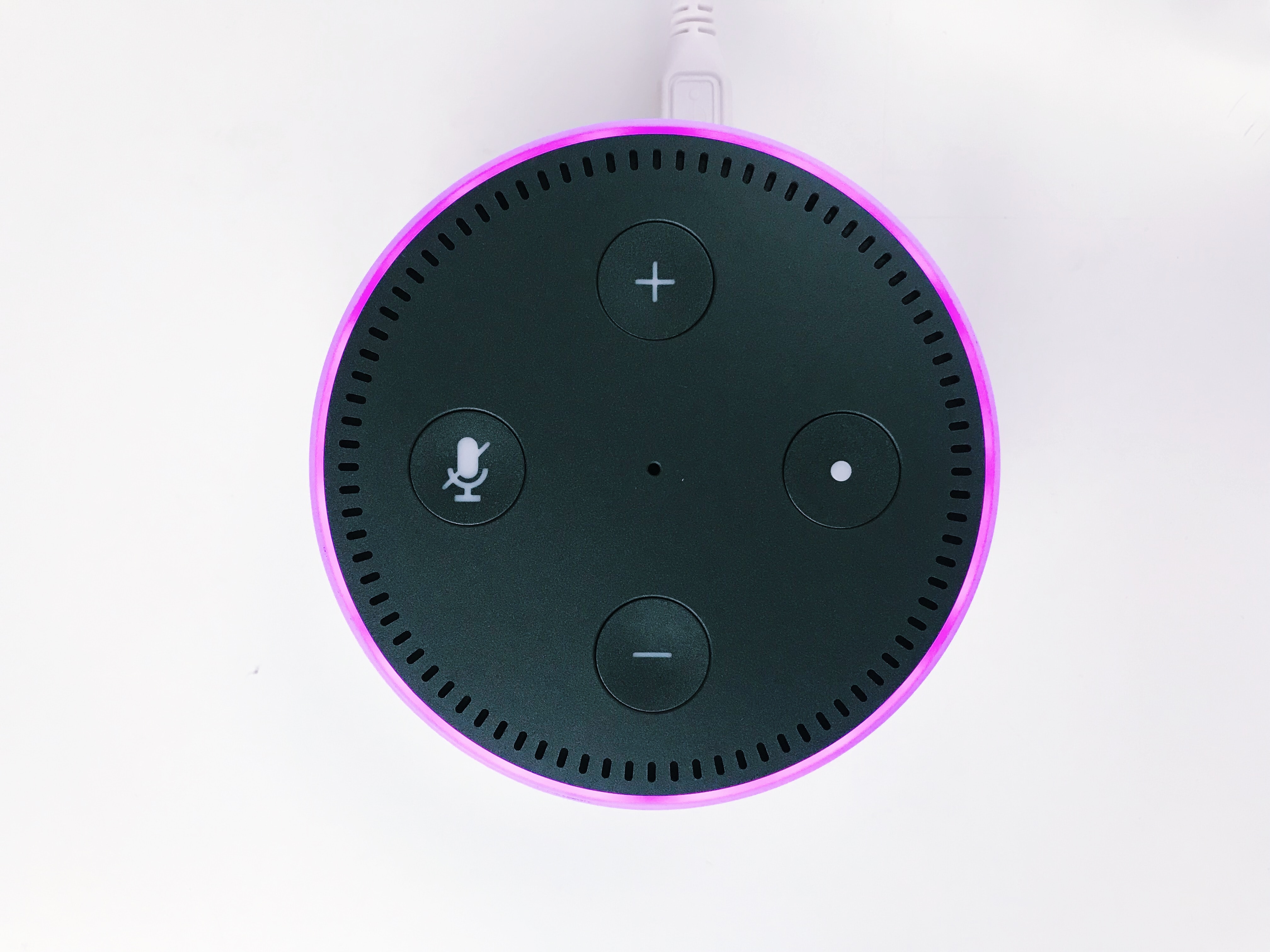 “I think the biggest change that AI can bring, and that we should aim for, is to use it together with robotics to allow us to achieve the most fulfilling lives our circumstances permit. This kind of personalised assistance could range from very small kinds of help to full support.” Assistance like the aforementioned Amazon Echo advertisement? “Absolutely, that’s what I mean by adapting to our circumstances. Having AI systems that understand enough about us and about our whānau and surroundings, and fully have our best interests ‘at heart,’ can be vastly enabling.”

Of course, such improvements will not come without challenges, not least of which will be convincing older consumers of the merits of AI. Witbrock was quick to point out the general association in the public consciousness of maturity with an inability to use technology, an association he called “nonsense and insulting,” but also made it clear that AI may not be for everyone. “I really empathise with people who are happy in their lives and don’t want to be bothered,” he said. “Whilst I’m an eager adopter of these capabilities, it’s not clear that these assistants are useful enough that it’s worth encouraging people to learn to use them. Yet.”

‘Yet,’ of course, is the key word here. Over the next few years, Witbrock anticipates AI becoming essential for simplifying access to services, and as that happens, more and more of the older Kiwis who enjoy technology and change will introduce friends, colleagues, and family to their use. “It’s early days, but interactions with AI are already becoming far more natural. There’s a lot of research going on to improve understanding of speech and language, and recognising and appropriately simulating emotion, including by New Zealand companies Soul Machines and UneeQ, so I expect a lot of progress quite soon.”

It turns out, Witbrock has been thinking about the applications of AI to aged care for some time. “When I was at primary school, I was obliged to spend time offering company for a man in a retirement home,” he explained. “Or rather, he was obliged, seemingly against his will, to spend time with me.” Since this early childhood interaction, Witbrock has reflected heavily on his elderly friend’s loss of self-determination, and what the field of AI could do to help maintain people’s capacities and dignity as they face challenges, whether age-related or otherwise. “That goal of fulfilling lives for us humans remains a strong motivation for my research.”

But what about Terminator, Blade Runner, and the whole host of other science fiction movies that predict artificially intelligent robots will bring about humanity’s demise? According to Witbrock, the concerns aren’t completely unwarranted, but they may have been somewhat overblown. “We always have to think carefully as a society about the benefits, and the costs, of any major change. My view is that so long as we make sure that we explicitly set a goal of benefitting wellbeing and human civilisation generally, as we develop increasingly powerful AI and integrate it into our lives, the potential benefits far outweigh the likely risks.”

Whilst armed robot soldiers are unlikely to be taking to the streets any time soon, the recent scandals involving Cambridge Analytica and Facebook show that powerful technology in the wrong hands can have devastating results. “We need to keep having this conversation,” Witbrock concluded. “One of the reasons I moved back home to Aotearoa to continue my work is because I believe that New Zealand’s history and cultures make it almost uniquely suited to grapple with these questions, and to ensure that AI really benefits us all.”

New Zealand designers and small business owners have pivoting their businesses to make reusable face masks as accessible as possible. These are great as…