World Elder Abuse Awareness Day is June 15th and it provides us with the opportunity to speak openly about this hidden but widespread problem. Elder Abuse is defined as a behaviour or lack of appropriate action, occurring within a relationship of trust, which causes harm or distress to an older person.

There are many different types of Elder Abuse these include:

Frequently, several types of abuse can be present at the same time.

The statistics around Elder Abuse are shocking.  In the past 12 months, Age Concern Auckland has received 1,180 elder abuse enquiries, which is over three every day. Following an investigation of these, Age Concern have then needed to support 617 older people with intensive casework to overcome the abuse and neglect they are experiencing. Across New Zealand, 2411 cases of Elder Abuse were investigated by Age Concerns of which 75 percent had abuse substantiated.

In four out of every five cases dealt with by Age Concern Auckland, the abuse is happening at the hands of a family member, and in two out of three cases the victim lives with their abuser.  The fact that so many of the abusers are family members means that frequently cases of elder abuse aren’t reported because there is a fear with older people that if they speak out they will lose the only social support network they have.

What are the warning signs?

The following signs MAY indicate an older person is being abused:

It is crucial that we are all aware of the warning signs of Elder Abuse, so we can intervene if we are concerned.

The cost of Elder Abuse is immense. Elder abuse and neglect can be a significant cause of injury, illness, lost productivity, isolation, and despair. Abuse can reduce an older person’s independence by undermining their self-esteem and confidence. It damages family/whānau relationships, financial security, and mental and physical health, increasing dependency on health and support agencies which may result in the need for residential care.

Elder Abuse can be a very sensitive and distressing matter to speak openly about, but I encourage older people in our community to speak out if they are experiencing abuse or are concerned that someone they know is.

Age Concern offers free, confidential, specialist Elder Abuse Response Services throughout most regions of New Zealand. We work with older people and their family/whānau to stop abuse, reduce the harm caused and increase understanding to keep all family members safe. Age Concern Auckland also provides education about elder abuse and neglect for those working with older people/kaumātua and other interested groups and organisations.

Age Concern Auckland works alongside other agencies such as health services, needs assessment services, the police, banks, residential care facilities, iwi and other community agencies, to ensure the best possible outcome for the older person/kaumātua. You can speak confidentially to the Elder Abuse Team at Age Concern Auckland by calling one of the three offices.

Let’s all work together to stop elder abuse from happening. 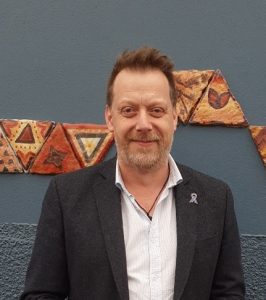 Kevin is an editorial contributor to AgedPlus magazine. 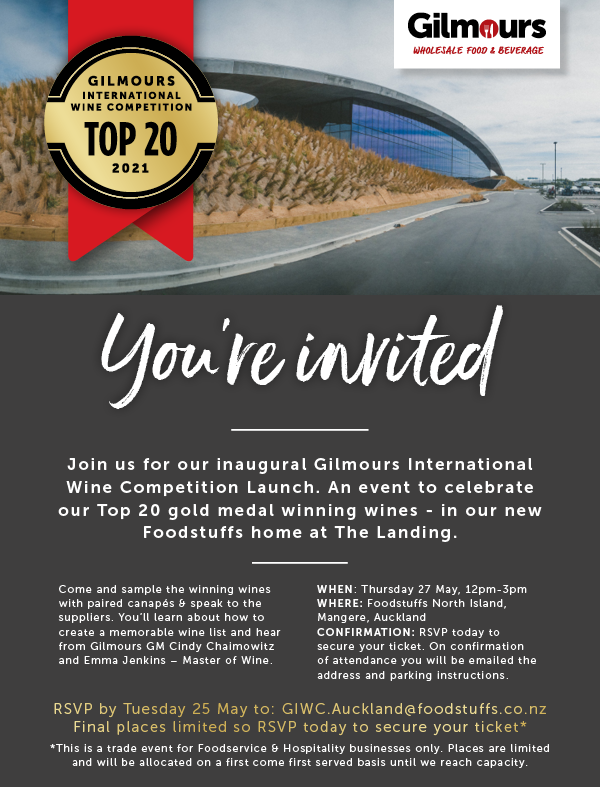 One retirement village has come up with a plan that says physical distancing can turn out to be delicious. Its kitchen team have come…