This year's election is very different from previous ones because of COVID-19. New Zealand has avoided the full force of the coronavirus because of our isolation and strict border controls; however, the economic effects of the disease have hit hard, especially for small business.

Those in business are now looking at the policies being promoted by political parties to see how they might help their post-COVID recovery. A recent survey* of businesses shows how they feel about the Government's response to the COVID-19 pandemic, and what policies they want to see the new Government implement. Though companies say the initial COVID-19 period was managed effectively by the Government, and they appreciate the support received.

During 2020 thousands of small businesses have received tax refunds and short-term loans, and more than 1.5 million workers have received wage subsidies. This support has come at a cost - the Government has been borrowing nearly a billion dollars a week to deliver this assistance, increasing New Zealand's debt to a level worth more than half the economy.

The new Government that takes office after the election will need to have a plan for repaying this significant debt and for getting the economy moving again with a plan that must put the economy first.

Eighty-six percent of businesses surveyed said the Government's highest priority should be economic well-being. Included must be an immediate plan for reopening the border, as soon as safety permits, since the currently closed border rules are preventing movement of people who are needed for many businesses to operate.

Seventy-nine percent of those surveyed said infrastructure spending is an excellent way to help the economy recover from the economic shock from COVID-19.

Most were concerned about too much regulation, saying laws and regulations were creating a compliance burden for them. Seventy-nine percent said the new Government needs to do more to reduce the regulatory burden on businesses as part of the recovery.

One piece of regulation - the Resource Management Act – came in for particular criticism, with 80 percent of businesses saying it prevented them from effectively developing land, building premises, connecting services or managing resources.

More training is needed, especially apprenticeships, trade training, and in applied areas such as science, technology, engineering and maths.

Border closure because of COVID-19 means it's not possible to import overseas workers, for now, making it essential to have more and better skills training for New Zealanders, businesses said.

The survey has given a snapshot of business needs and wishes in the context of the COVID-19 environment. 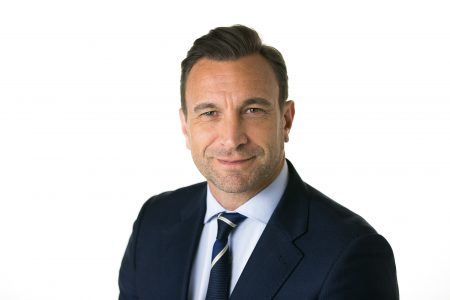