Following on from The Diana Chronicles, Tina Brown explores the Windsors of the twenty-first century in her new release The Palace Papers.

Based on years of research and intimate stories, Brown takes readers on a journey following how the royal family reinvented themselves after the trailblazer that was Princess Diana. She follows the Queen through the passing of Princess Margaret, the Queen Mother and most heartbreakingly the recent Prince Philip.

She dives into the tense relationship between Harry and William, the rise of Katherine Middleton, the disturbing allegations around Prince Andrew and Harry and Meghan's shocking decision to step back as senior royals.

Brown highlights the "never again" mantra from Queen Elizabeth II after Princess Diana's tragic passing, and how it might be fast approaching once more.

For the classic royalist or anyone interested in the inner workings of the royal family, this is a must-read. 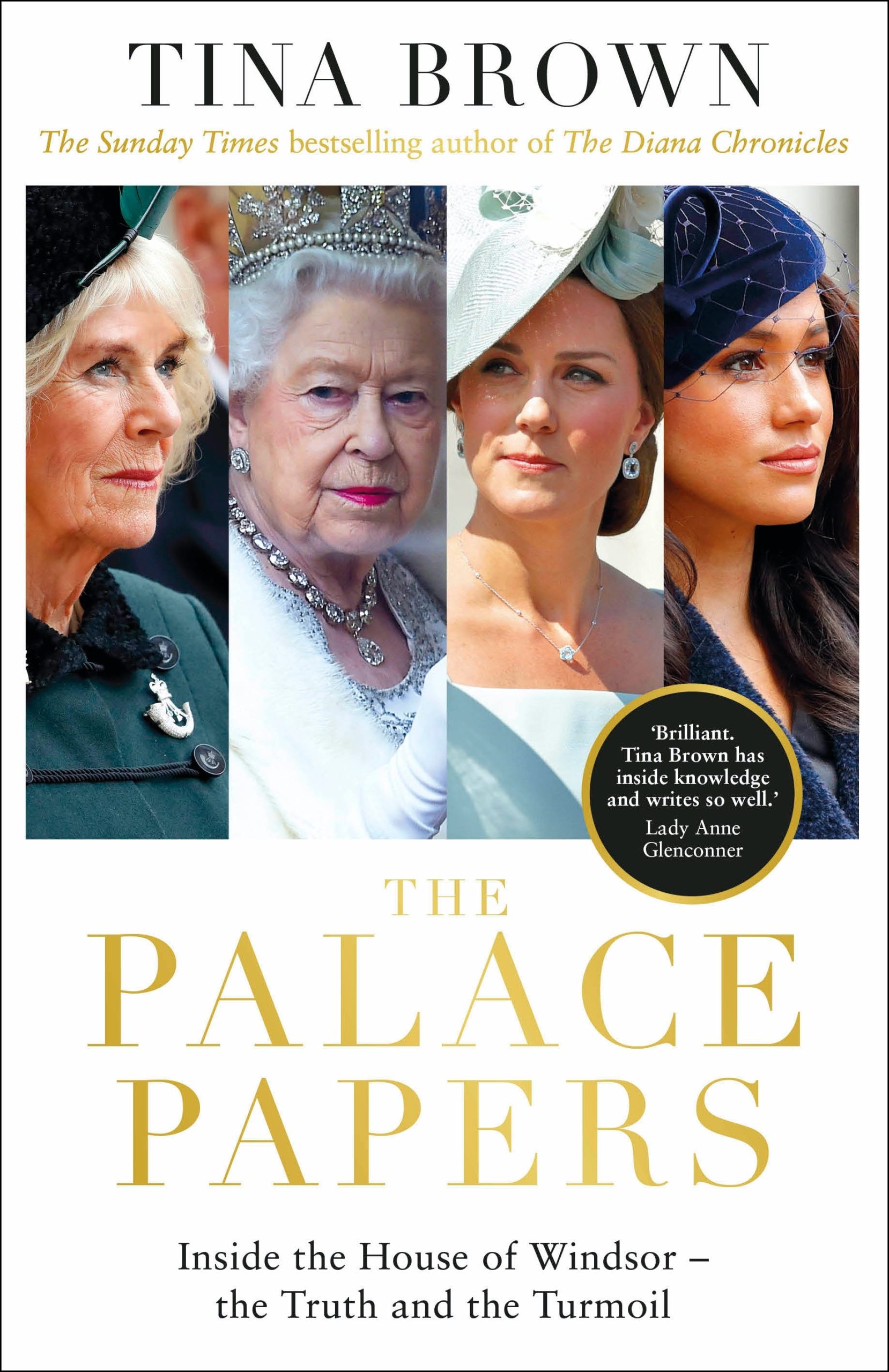 Following the emergence of Omicron in the community, New Zealanders’ support for reopening the border to international visitors has fallen. However, the majority still…