The new pair will officially join existing Kaiwhakahaere Kerri Nuku and existing Tumu Whakarae Titihuia Pakeho to form NZNO’s new leadership team on 11 October. Nuku and Pakeho were also confirmed in their positions in the recent Board elections. Both stood unopposed.

Kaiwhakahaere Kerri Nuku said the last year has been a good one for NZNO with a strong Board united in its leadership, growing member numbers and an effective, well-supported, member-driven NZNO/DHB MECA campaign.

"We are particularly proud to have reached a 4000 Māori member milestone, and of the organisation’s work towards becoming bi-cultural.

"We look forward to working with our new leadership members for the benefit of all nurses, midwives, health care assistants and kaimahi hauora in Aotearoa New Zealand, and for the wellbeing of our health system and people."

Anne Daniels is a senior nurse in the emergency department at Dunedin Hospital. Nano Tunnicliff is a registered nurse at Kenepuru Hospital in Porirua.

In her acceptance speech to the NZNO AGM on 16 September President Elect Anne Daniels said she was proud of the growing visibility and strength of NZNO members and the union to "stand up and act on the challenges we are all facing."

She also passed her thanks and respect to Vice President Tracey Morgan who has been Acting President this year and who will step down from her leadership role on 11 October. 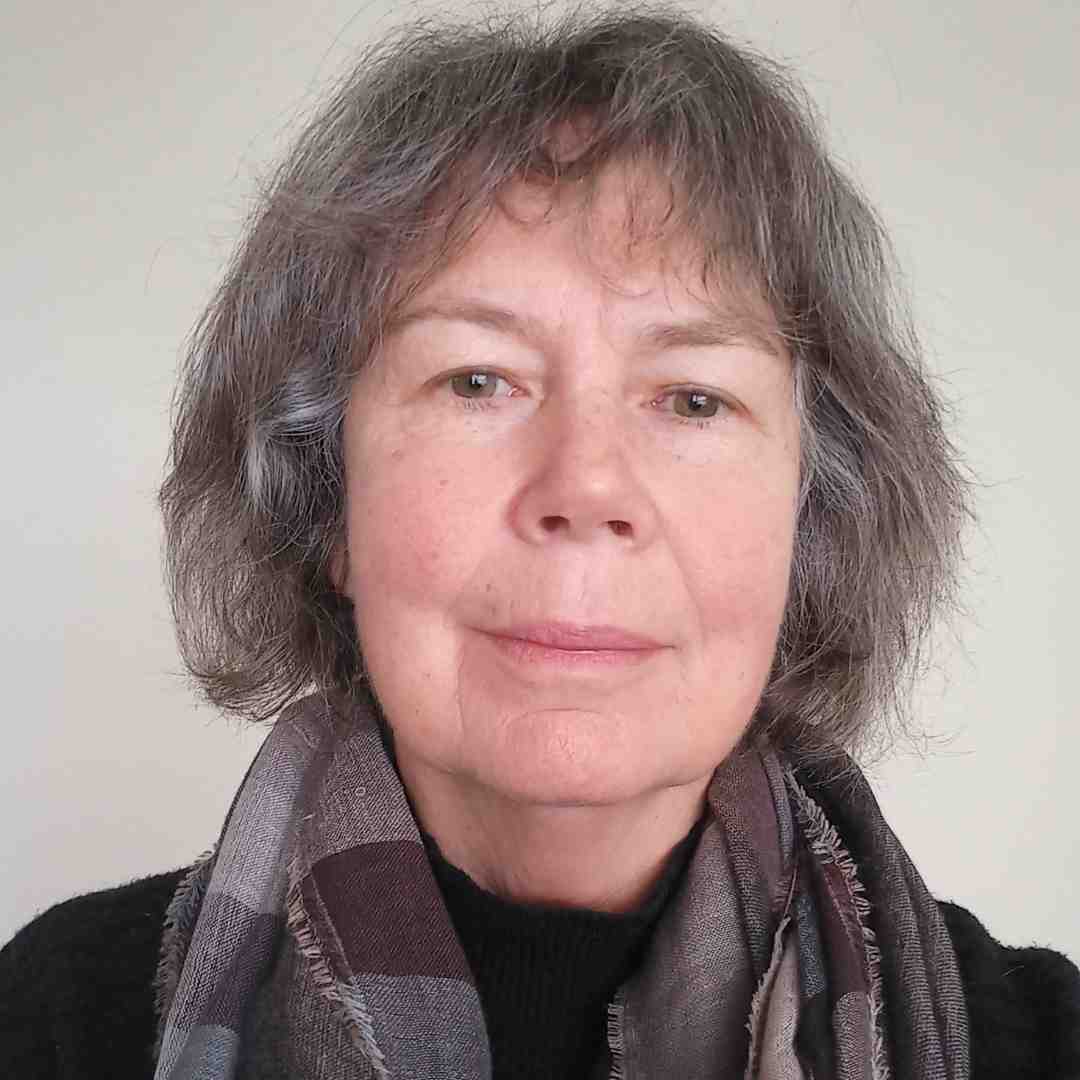 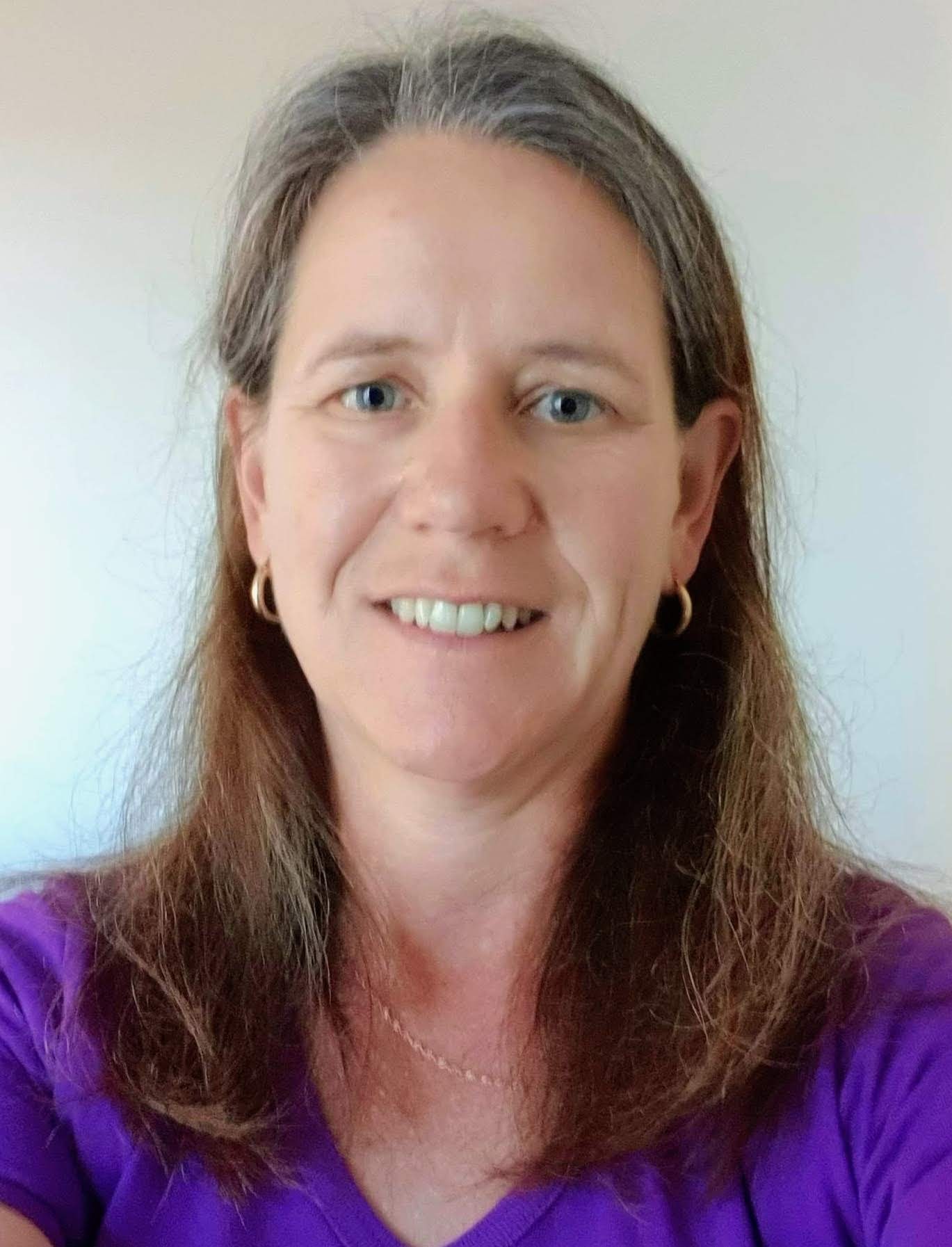 With all the current video chat apps that exist, families still feel disconnected from one another, the relationship between children and their grandparents is…